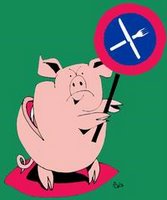 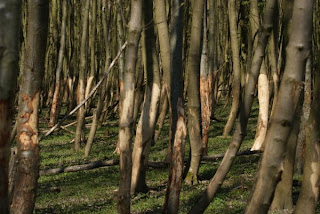 'A cage is still a cage'

People for the Ethical Threatment of Animals (PETA) stelt:

The World Wildlife Fund (also known as the Worldwide Fund for Nature, or simply WWF) has been actively pressuring government agencies in the U.S., Europe, and Canada to increase the amount of testing that they require for pesticides and other chemicals. The result of the WWF’s lobbying has been the establishment of what threaten to be the largest animal-testing programs of all time.

And that’s not all. As one would expect of an organization founded by trophy hunters, the WWF does not oppose killing animals for sport. The WWF believes that culling (read “killing”) elephants and seals is OK, it supports the slaughter of whales by native tribes, and it refuses to speak out against steel-jaw leghold traps.

Surprised? Please learn here more about why PETA thinks the WWF should change its name to the Wicked Wildlife Fund.


The World Wildlife Fund (WWF) has been actively pressuring government agencies in the United States, Canada, and Europe to greatly increase the amount of testing that they require for new and existing pesticides and other chemicals. The result of the WWF’s lobbying has been the establishment of what threaten to be the largest animal-testing programs of all time.

The WWF was the driving force in pressuring the U.S. Congress to legislate the screening of chemicals for “endocrine (hormone) disrupting” effects and has subsequently been heavily involved in establishing the framework for the Environmental Protection Agency’s (EPA) massive chemical-testing program now under development. As its Web site points out: “WWF invested substantial resources in the EPA’s Endocrine Disruptor Screening and Testing Advisory Committee,” which “agreed upon a set of tests to form the foundation for the screening and testing program.” What the WWF neglects to mention, however, is that 10 of the 15 recommended screens and tests are animal-poisoning studies, some of which kill hundreds or thousands of animals at a time. According to scientific estimates, the WWF-backed endocrine testing program will kill up to 1.2 million animals for every 1,000 chemicals tested, and with environmental organizations pressing for tens of thousands of chemicals to be retested under this program, the toll in animal suffering and death will be staggering. The WWF is also pressuring government agencies in Europe to embark on a similar animal-testing program.

In addition to lobbying for more chemical testing, the WWF has teamed up with Procter & Gamble, S.C. Johnson, and other chemical companies to create an institute to pursue “basic research” on endocrine disruptors. On top of this, the WWF is now pushing the U.S. Congress to pass a bill that would pour additional millions in public funds into endocrine research––much of which would likely be used to fund experiments on animals.

Unfortunately, the “endocrine disruptor” issue is not an isolated example. The WWF has been a major force in pressuring the European Union to amend its Chemicals Policy to require companies to test and retest as many as 30,000 new and existing chemicals. The British Institute for Environmental Health estimates that this process will kill upwards of 45 million animals if the standard battery of animal-poisoning tests is used. The WWF’s U.S. and Canadian offices are also calling for more testing of pesticides, despite the fact that more than 9,000 animals are already killed for each pesticide product on the market. The organization has called for certain pesticides to be tested for “developmental neurotoxicity” (DNT) using a test that kills upwards of 1,300 animals each time it is conducted. This test has been heavily criticized by scientists, including the EPA’s own Scientific Advisory Panel, which concluded that “the exposure of rat fetus/pups was not shown to be equivalent to human fetus/infant during equivalent stages of brain development” and that “the current form of the DNT guideline is not a sensitive indicator of toxicity to the offspring.” In other words, WWF is calling for thousands of animals to be killed in a test that scientists admit is not relevant to humans!

In its defense, the WWF says that “in the absence of effective, validated alternatives, WWF believes that limited animal testing is needed for the long-term protection of wildlife and people throughout the world.” However, there is nothing “limited” about the massive amount of animal testing that the WWF is endorsing. Dr. Joshua Lederberg, Nobel Laureate in Medicine, pointed out in 1981: “It is simply not possible with all the animals in the world to go through chemicals in the blind way we have at the present time, and reach credible conclusions about the hazards to human health.” Now more than 20 years later, millions of animals are still dying in agonizing chemical toxicity tests, and we are no closer to getting dangerous chemicals out of the environment. In fact, despite killing hundreds of thousands of animals in painful chemical toxicity tests, the EPA has not banned a single toxic industrial chemical in more than a decade!
Een bijdrage via Bert Stoop 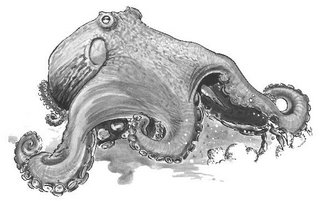 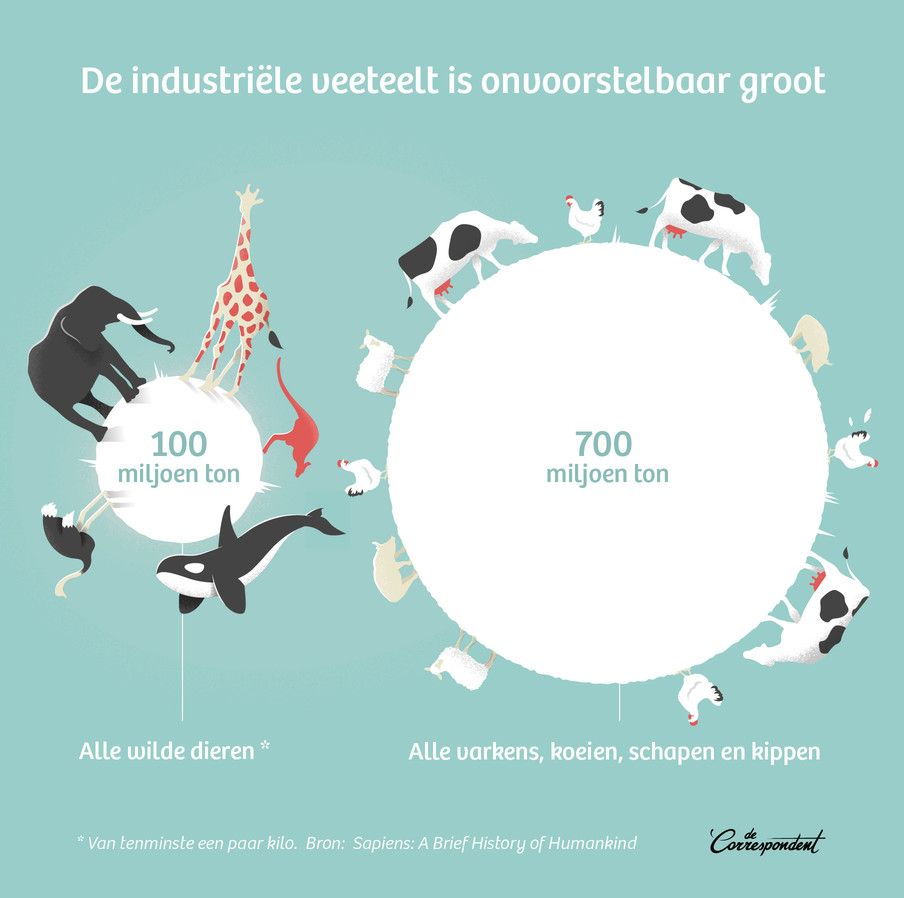